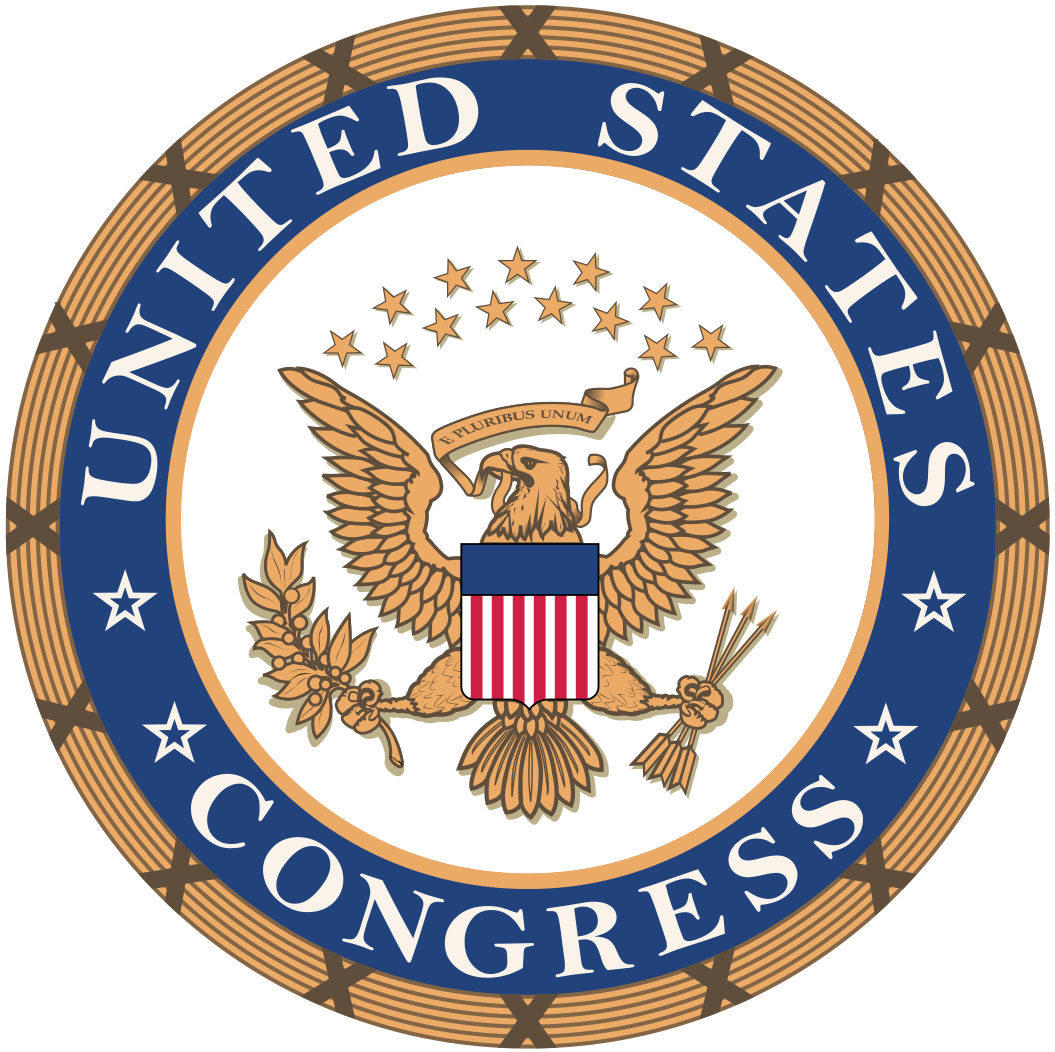 By US Congress,
December 11, 2019 in Government Archives