By Zinx,
July 6 in General 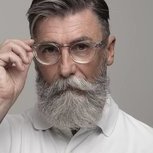 Group council nicely attacked our side. Fake roleplays and stuff are going in Mudoo since creation though i never gave a fuck about official status it was useless anyway. But Gambinos and BCR had thos

Hello there, as far we came to know 'Gambinos' and 'Bone Country Resistance' both have lost their official tag which means they are losing their warehouse as well. Don't you think it kinda makes an im 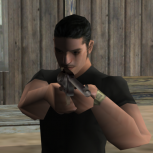